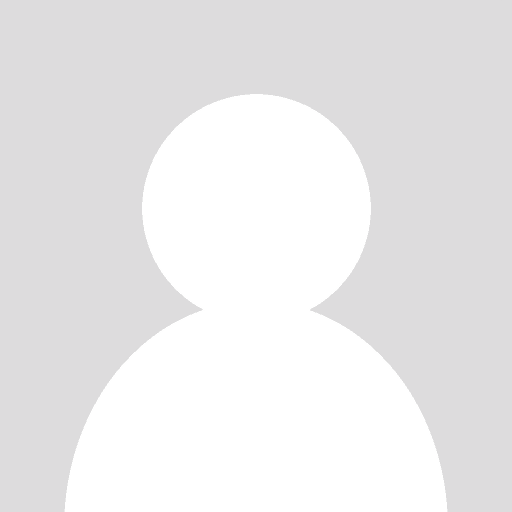 The formation of a Rise parent group began in September, 2011; the initial group was spearheaded by Beverly Davis, Homer Smith, Kim Davis and a small group of parents. The early meetings took place at the Booker T. Washington Center and were centered on polling parents concerning their needs and projected ideas as to what the parent organization should be involved in.

The group evolved during the 2012-2013 academic year. Mrs. Beverly Davis resigned from the Board of Trustees and was hired in an official capacity as the Rise Parent Organizer. The RPO name was changed to the Rise Family Organization and extended an opportunity for all parents, guardians and staff to join the RFO for the amount of $1.00/family. Roxsand Dawson was elected President of the RFO and was assigned to the Board of Trustees as the Parent Representative. The group opened a savings account at Erie Federal Credit Union and planned various fund raisers to support student activities. The following fundraisers were undertaken: Stanganelli’s, Rise Family Organization Membership Drive; Santa Shop; Label’s for Education and Box Tops; Bake sale; Penny Drive to name a few.

Mr. Leamon Plott, Vice President assumed the position of RFO President in January, 2013. Under Mr. Plott the Board began plans for the first Rise Cotillion held in November, 2013. This event was chaired by Carolyn Crawford with assistance from Celeste Morales, Sherita Davis and Homer Smith. Mr. Plott replaced Ms. Dawson as the Board Representative upon her resignation from the Board of Trustees. Jennifer Jaggi, became Board Vice-Chairperson.

The group continued to provide fundraising support, parental input to the Board of Trustees and Administration during the 2013-2014 academic year. The RFO sponsored the Rise Basketball team participation in the IBL introductory season and assisted parents with uniform donations. The RFO sponsored a Waldameer Family Fund Day (June, 2014) and the 2nd annual Cotillion (November, 2014). Ms. Jaggi became, RFO president and was later assigned to the Board of Trustees as the Parent Representative during the 2014-2015 academic Year.

The RFO is currently under the leadership of Ms. Carolyn Crawford. The following activities have been undertaken during the 2015-2016 academic year. Parent support continues to drive the RFO; Celeste Morales, Tonya Ravnell, Brian and Amber McNaughton; Khaleedah Harris, Honey Lucas, Sharrief Lentz. Sherita Davis, Natasha Stewart along with the past and current RFO presidents make the RFO a valuable and integral partner in the education of the Rise children. The Rise RFO was a co-sponsor of the Erie Rise Family Fun Day (July 25, 2015); sponsors of the RFO Car Wash (August 8, 2015); Celebrate Erie Chalk Walk (August 13-14, 2015); IBL Basketball League Sponsor; Sponsor of the 4th Annual Rise Talent Show (October 29, 2015); Sponsor of the 3rd Annual Rise Cotillion (November 13, 2015). Upcoming events include the Muffins with Moms; Donuts with Dads and RFO Guest Speaker Series.